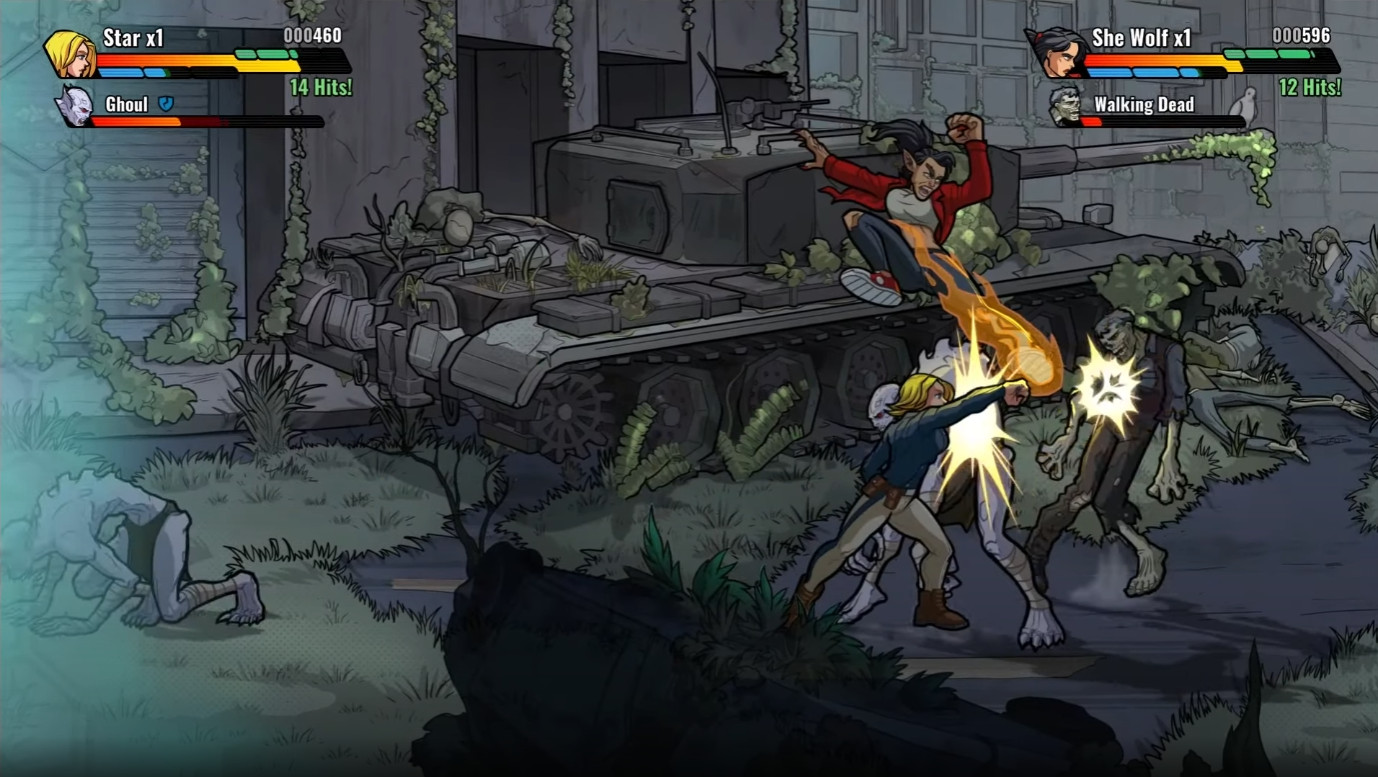 Since launching last Fall, developer Hero Concept's beat 'em up, Mayhem Brawler, has already received several updates. The latest update adds a fourth playable character, the ability to replay cleared stages, and a revamped Arcade mode. Given that Mayhem Brawler is available on iiRcade in addition to consoles and PC, iiRcade is also releasing a limited edition Mayhem Brawler arcade cabinet that comes with the game. We installed the update on both the Xbox and iiRcade versions of the game. Beat 'em ups have always been a great arcade genre, so Mayhem Brawler is well-suited to the iiRcade platform. The graphics are letterboxed, but the 2D sprites and artwork still look great on the iiRcade's 19-inch monitor. It would be nice if Arcade Mode was unlocked by default on iiRcade, at least, but playing through Story Mode to unlock it should be plenty of fun in local co-op.

As for the Special Edition Mayhem Brawler iiRcade Cabinet, the game's artwork certainly shines on the cabinet. The cabinet's left panel features the game's heroes whereas the right panel showcases villains. The cabinet itself is limited to 100 units and can be preordered now for $599.99 (the same price I paid for my Double Dragon iiRcade cabinet). Included with the cabinet are the Mayhem Brawler game, 11 additional games including the co-op classics Double Dragon and Gunbird, 128 GB of storage, genuine Sanwa arcade sticks, and more. Interestingly, this limited edition cabinet does not utilize iiRcade's previously announced Premium cabinet design. I'd have expected iiRcade to phase out the old design after announcing the new one, but that doesn't look to be happening just yet. Both cabinet designs play the same games, but the upcoming Premium design will more closely resemble a real arcade cabinet.