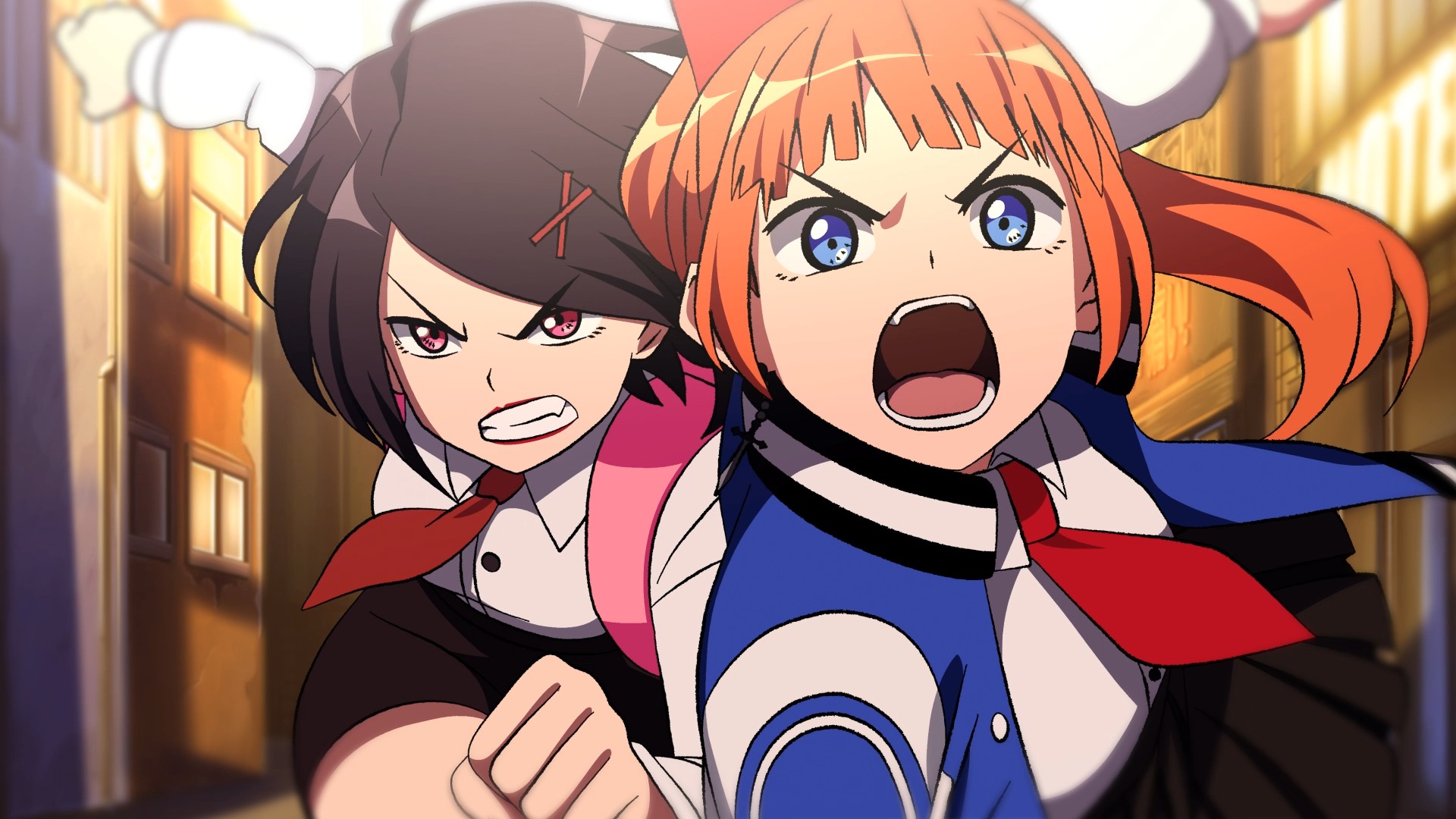 River City Girls 2 is out now in Japan, but we're still waiting for the official worldwide release date. Something we always look forward to from WayForward games is their memorable introductions. We can already tell you that the animated River City Girls 2 intro does not disappoint. In fact, after watching the catchy opening, we spoke with Adam Tierney of WayForward about exactly how the animation was put together!

The River City Girls 2 animated introduction does a standout job of showcasing the game's diverse cast of heroes and villains, gorgeous art style, and wacky humor. We asked Adam Tierney, writer of River City Girls 2 and WayForward director of bizdev and publishing, to walk us through how the animation came together. We hope you enjoy this exclusive, detailed look behind the scenes! 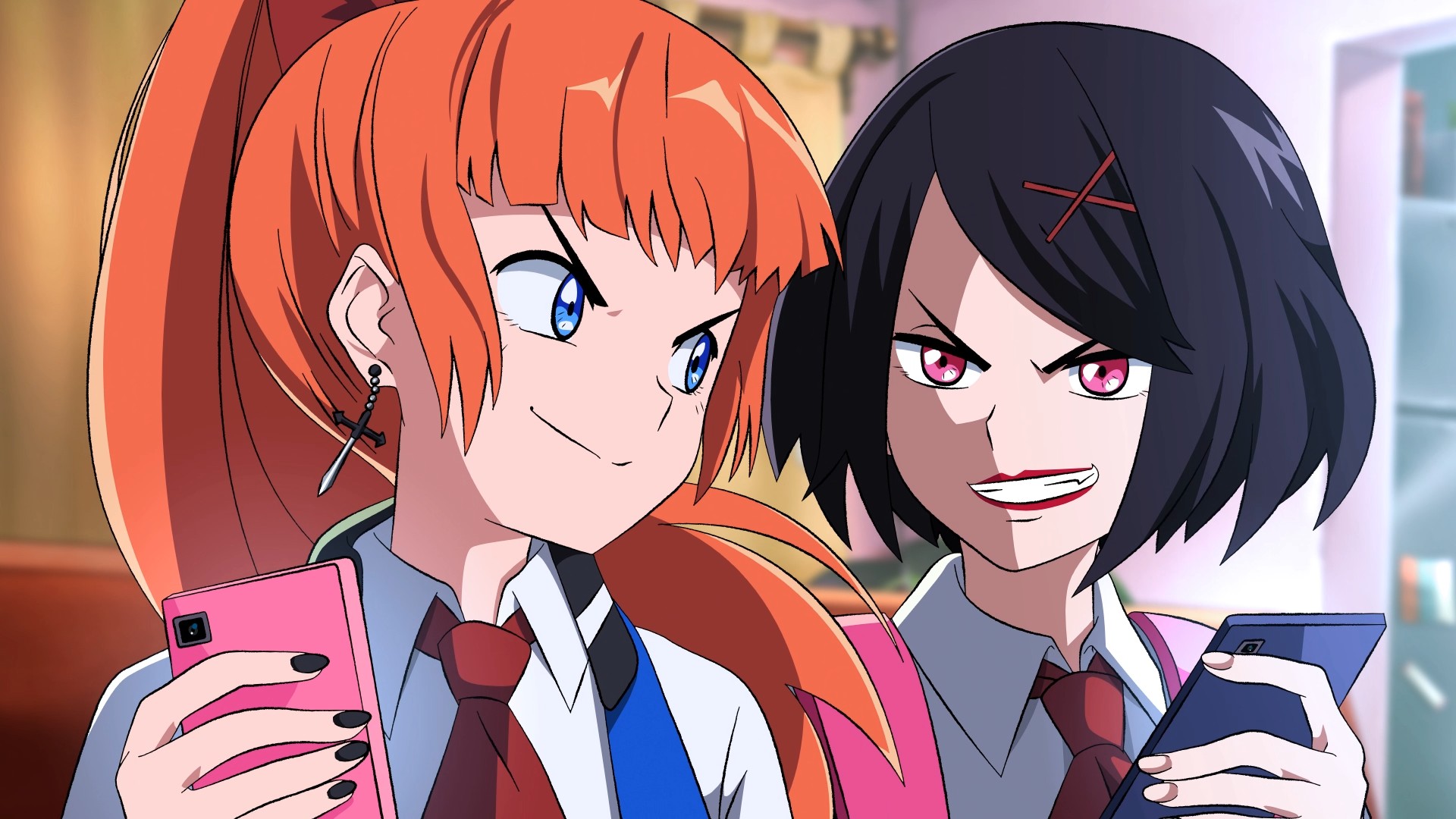 "Intro sequences have become very important in WayForward games over the past few years, with our studio producing 30-to-60-second 2D animation sequences in Shantae and the Seven Sirens, Marble Knights, Dawn of the Monsters, Spidersaurs, and all three River City Girls games. Today, I’d like to provide an overview of the intro we created for River City Girls 2, launching soon on PC and consoles.

RCG2 was our third River City intro and theme song, after producing sequences previously for River City Girls (2019) and River City Girls Zero (earlier this year). The challenge with RCG2’s intro was coming up with a song that didn’t feel redundant against the first two, and then also matching (or hopefully exceeding) the quality bar we set in terms of animation on the previous intros.

For the RCG2 intro song, I co-wrote the lyrics with RCG’s lead musician, Megan McDuffee, and Megan wrote and produced the music. Since this was the second completely original RCG game, we decided that a duet would be appropriate, so we had Cristina Vee (our series VO director, who also sang the RCG1 theme) duet with Megan (who sang the RCG Zero intro). As with both of those theme songs, the lyrics are intentionally very silly (like the game’s dialog) and Cristina and Megan are effectively channeling the personalities of Misako and Kyoko in the song. RichaadEB contributed wicked lead guitars again, and there’s actually a music video for this theme (featuring all three of them) coming soon. 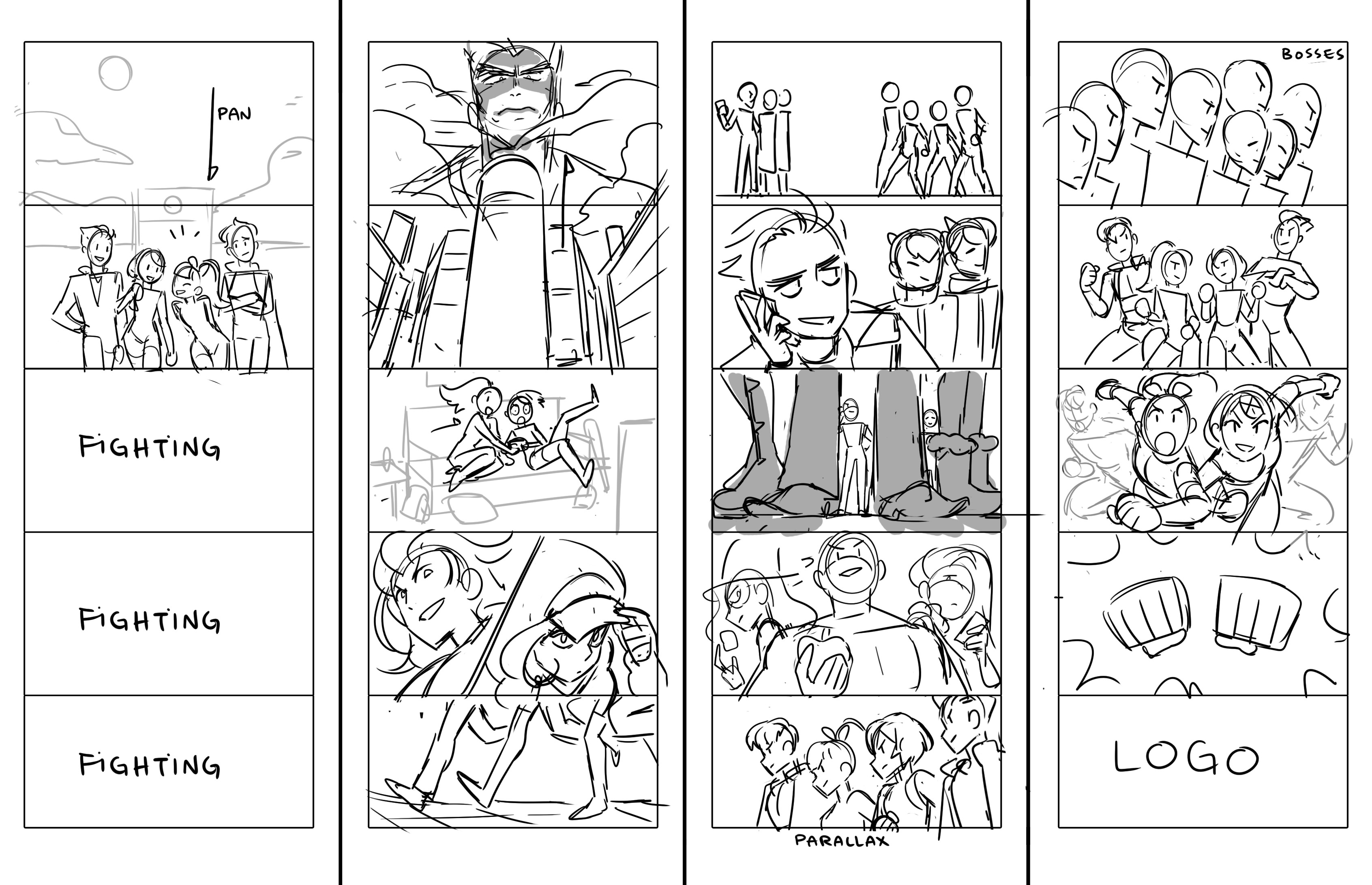 Once we had the song done, we teamed with Mariel Cartwright of Future Club to produce storyboards for the intro, based on what myself, Bannon Rudis (RCG2 director), and Colleen Fannin (RCG2 producer) wanted to highlight from the game. RCG2 is all about revenge taken by the Sabu family for the events of RCG1, so we wanted this intro to put Ken, Sabu, and the new bosses front and center. Once we had storyboards we liked, Mariel produced an animatic video, which is basically the storyboard frames with minor animation timed to the song.

From there, RCG’s lead animator Kay Yu produced the final animation for the intro. With the first River City Girls and River City Girls Zero, we worked with external studios for the bulk of the animation work (Studio Yotta and emptycel, respectively). This was the first RCG intro where we produced the final animation internally at WayForward. The end result is a roughly 40-second intro sequence that leads into the title screen in-game, but will also get reused for various trailers and promotional material (and articles like this one!).

We have a blast producing these intro sequences, and I feel our studio gets the hang of the process a little better with each new intro and theme song we do. It’s a tremendous amount of work for what amounts to less than a minute of final video, but it’s important to us that we set the tone of each of our games from the first second after bootup, and nothing does that like a fun, splashy intro sequence and theme song!

Thanks for reading our breakdown on the production of RCG2’s intro sequence! And yes, we’ve heard you all - we’d love to see a River City Girls anime series, too. Maybe one day!" 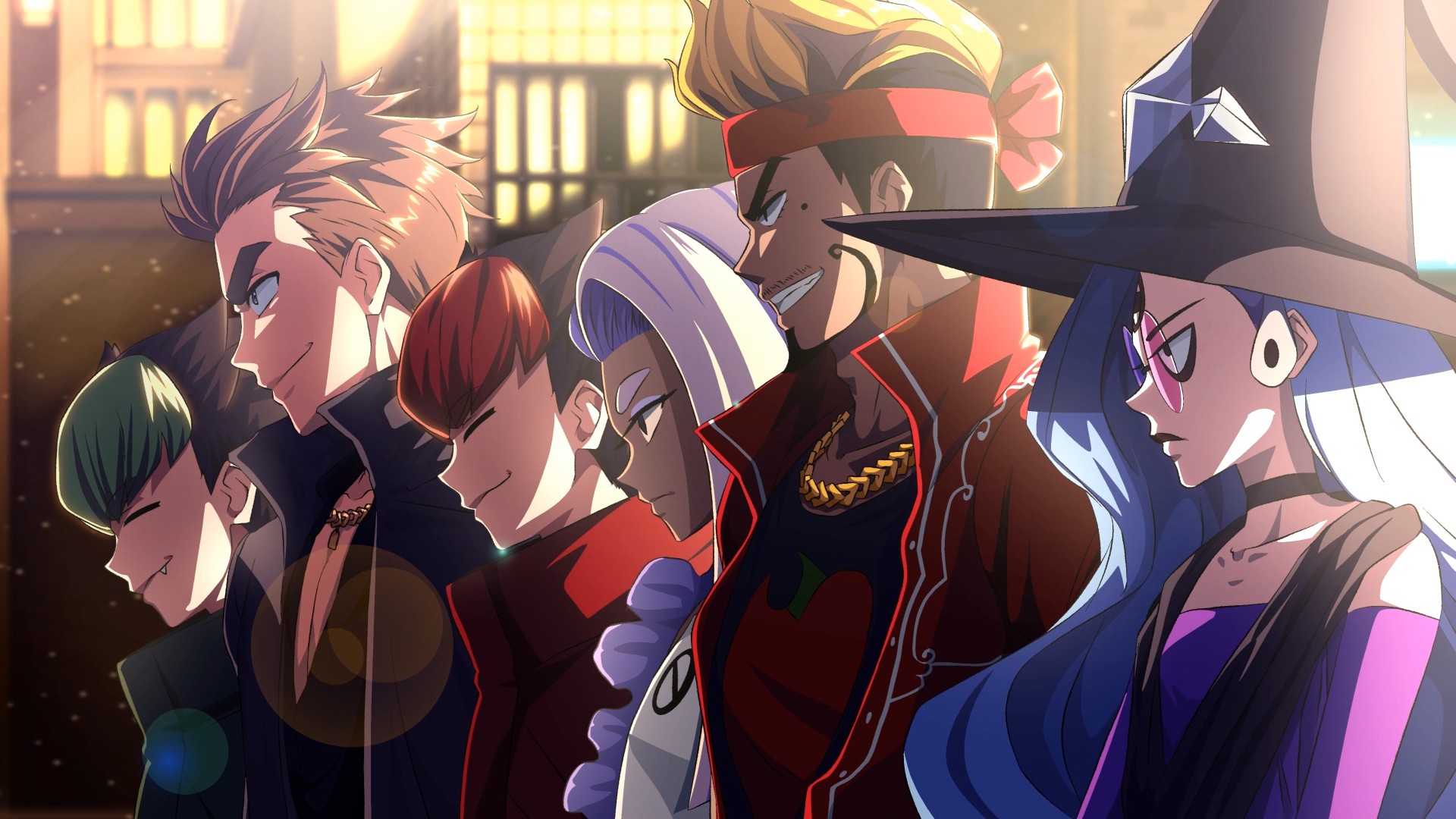 That's some great information, and we'll have lots more to share in our upcoming pre-launch developer interview! In the meantime, don't miss our original interview from earlier this year.