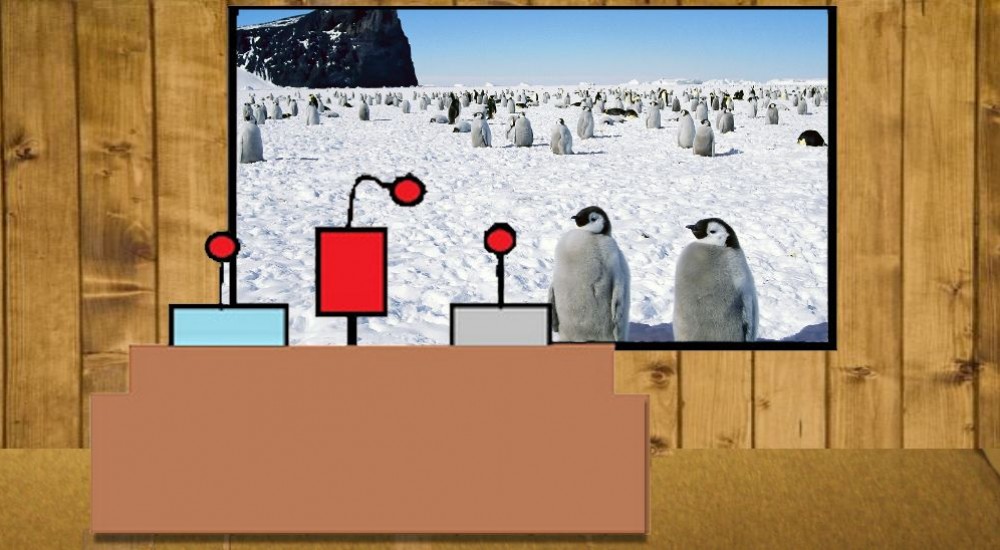 Someone please turn on the big heater in the sky. Much of the United States is under a deep freeze with plenty of snow on top of it. That means it's a good time to stay indoors and let your computers and consoles warm up your house while co-op gaming on the couch. Let's see what the staff is playing.

Nick Puleo (@NickPuleo) - "I'll be messing around with Unity 3D this weekend and working through Skyrim."

Mike Katsufrakis (@Pheriannath) - "I've been working through the Mass Effect series again, but I might take a break to play some more of the Bravely Default demo and to wrap up Republique on iPad."

Marc Allie (@DjinniMan) - "Busy weekend but I hope to get some Guitar Hero Smash Hits in if possible."

Jason Love (@JLove55) - "I'll be playing some more Ring Runner: Flight of the Sages for review and hopefully fitting in a game or two of Netrunner with the fiancee."

Eric Murphy (@smurph_em)-  "I'll be playing a variety of games at our annual Murphy family game night tomorrow. Otherwise, Skylanders Giants has been consuming all of my free time."

Locke Vincent (@LockeVincent) -"I'm stuck on the road because of severe avalanches along the highway. What a better time to catch all the Pokemon! "

Tally Callahan - "I have another Pathfinder session to run this weekend, so I'll be wrapping up the finishing touches on that to get it ready to go on Sunday."

John Bardinelli (@itsamejohn) - "Traveling over the weekend, so not a lot of gaming is on the agenda. 3DS will provide some nice Mario-flavored diversions when necessary."

Justin Reynolds (@justinsocial) - "Been sinking my teeth into Sleeping Dogs lately - so going to keep on trucking. Ton's o' fun. Dare I say my favorite open world game ever? We shall see."

Taylor Killian - "I'm road trippin' this weekend and my Vita is tagging along. More Dragon's Crown!"