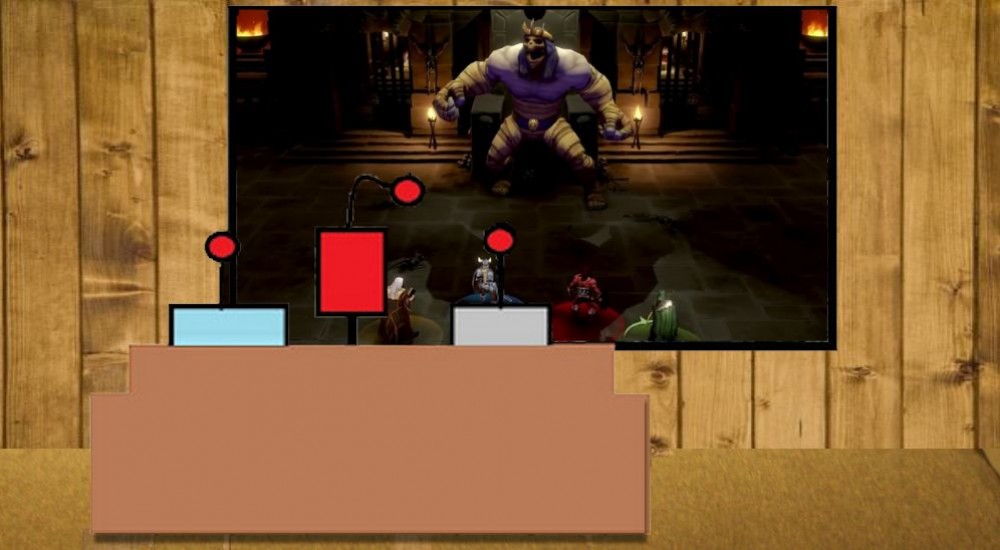 Destiny is still here. And we're still playing it. But we're also playing some other games. Gauntlet has been getting high praises, so we'll be checking that out and streaming it on Monday night.

Nick Puleo (@NickPuleo) - "Probably some Destiny this weekend and some more Gauntlet on PC as well as checking out what's new with Starbound."

Mike Katsufrakis (@Pheriannath) - "A bit of Destiny and a lot of The Vanishing of Ethan Carter."

Marc Allie (@DjinniMan) - "Hyrule Warriors and Diablo 3 for me."

Eric Murphy (@smurph_em)-  "I'm going to spend my weekend shooting stuff on Earth, the Moon, and Venus. Damn, it feels good to be a Guardian."

Locke Vincent (@LockeVincent) -"I have been out on the road filming this week so I have missed my peeps. My body is ready for Road Redemption, Gauntlet, and Destiny with friends. "

Tally Callahan - "Having some friends over for board games tonight, then Pathfinder on Sunday. Between that, some time with Diablo III: Ultimate Evil!"

Sam Tyler (@thereelsamtyler) - "I will be keeping an eye on my canine chums in Watch Dogs whilst also aiming to get that last 2% in LEGO Marvel."

John Bardinelli (@itsamejohn) - "Getting some huge chunks of Shadow Puppeteer time in since I actually have the weekend off!"

Justin Reynolds (@justinsocial) - "I CAN'T HEAR YOU OVER THE SOUND OF TITANS FALLING. Also Hitman. "

Taylor Killian - "I'll be relishing the endless cycle of death and rebirth in Dark Souls 2."