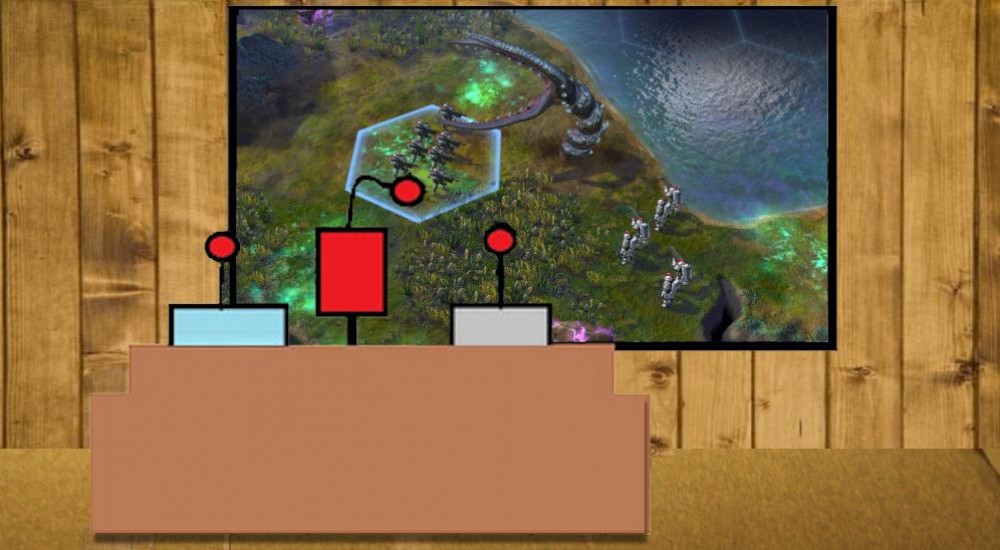 Nick Puleo (@NickPuleo) - "Halo The Master Chief Collection for our review on Monday and Call of Duty: Advanced Warfare, which has been surprisingly fun. Maybe more Civilization: Beyond Earth."

Mike Katsufrakis (@Pheriannath) - "The Binding of Issac Rebirth and Destiny should probably take up most of my gaming time. Hopefully the Vault of Glass has some goodies for me this week, since Xur has failed me once more. "

Marc Allie (@DjinniMan) - "More Diablo 3, cannot for the life of me get all the Crusader armor set pieces to drop."

Jason Love (@JLove55) - "Some LOTR: Card Game (we successfully beat Journey to Rhosgobel last night!), no doubt some Destiny, and maybe wrapping up Shadow of Mordor"

Eric Murphy (@smurph_em)-  "We'll be collecting more star coins and unlocking more world 9 levels in New Super Mario Bros Wii this weekend. Some might say we have an addiction. I'm also hoping to find some time for Destiny as well."

Locke Vincent (@LockeVincent) -"It's Vita time with Binding of Isaac: Rebirth, and then finally getting to check out Ryse on the PC. "

Tally Callahan - "Going out for karaoke tomorrow with some friends, then hitting Pathfinder on Sunday."

Sam Tyler (@thereelsamtyler) - "The Journey There and Back Again continues as I am only 38.7% through LEGO The Hobbit."

Enoch Starnes (@enochstarnes) - "I'll be wishing my ship hadn't landed on such a terrible planet in Civilization: Beyond Earth and hopefully testing out the new PS4 SharePlay feature on some FIFA."

Taylor Killian - "I'll be dominating an alien planet and spreading the disease-like influence of humanity in Civilization: Beyond Earth."