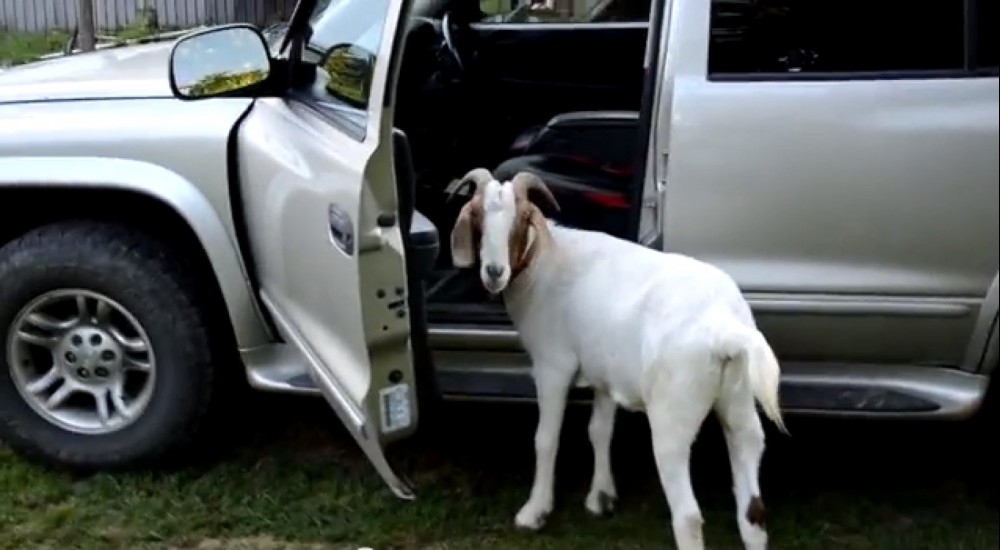 Hey guys!  We've got some games on the agenda this weekend.  Rocket League continues to dominate the airwaves, but we'll also be hunting cards, finding paths, and simulating goats.  You know.  Goat simulation.  Just your average hobby.

Marc Allie (@DjinniMan) - "I will be playing Geometry Wars 3 until I get mad at it, then swapping for Halo 2 Anniversary."

Jason Love (@JLove55) - "Marvel Heroes has its hooks in me pretty good, so more of that. A little Destiny and maybe some stuff on the 3DS."

Eric Murphy (@smurph_em) - "Now that I have a respectable gaming PC, I can finally play all the Steam games I've bought on sale but wouldn't run on my laptop. I think I'll try Shadowrun Chronicles, or Gauntlet, or Goat Simulator. Or maybe I'll check out all the goodies from the Humble Game Making Bundle."

Locke Vincent (@LockeVincent) - "The Red Solstice really needs my time this weekend. It's so tasty."

Sam Tyler (@thereelsamtyler) - "I am picking up Dead Rising 3 today so plan to attach various household objects together.  This has nothing to do with the game, its just that my garden really needs doing."

Tally Callahan - "I'm starting up my Pathfinder group again after a break. Other than that, probably some Danganronpa 2."

Chris Metz (@The_Lemko) - "Not too much gaming this weekend. Going to see Antman instead!"

Enoch Starnes (@enochstarnes) - "We'll be streaming some Rocket League tonight!  Aside from that, hopefully a little Card Hunter or Dungeon of the Endless."