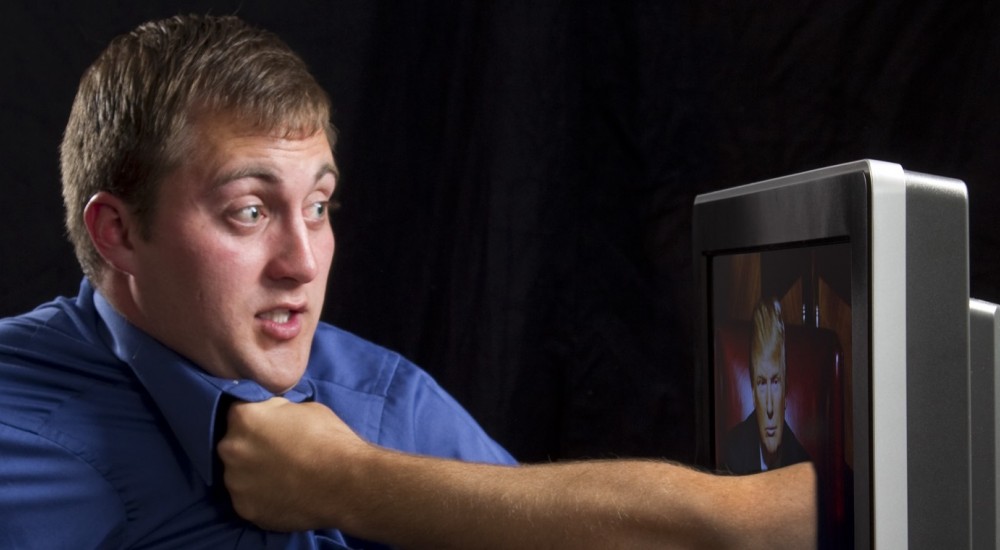 Hey gang, what's up?  We've got a whole big thing of weekend coming up, meaning the staff finally has time to transfer their aggression onto tiny virtual soldiers.  Being that we're not some sort of centrally controlled hivemind (That would be crazy!  Who would even think that?  Ha!  Ha! ...Ahem.), some of us are enjoying other, less rage-focused activities.  As always, be sure to tune into F.A.L.C.O. at 9PM CDT tonight if you want to catch our very own Eric Murphy pulling off heists against scores of the formerly living.

Nick Puleo (@NickPuleo) - "I picked up Raiden IV: Overkill on Steam so that'll be a nice distraction. Also will be practicing some Act of Aggression for our upcoming Monday night stream."

Jason Love (@JLove55) - "My helicopter plays 'Take on Me' when it flies in to pick me up in Metal Gear Solid 5 so NOTHING ELSE MATTERS NOW."

Mike Katsufrakis (@Pheriannath) - "Traipsing throughout the wilderness of Afghanistan in Metal Gear Solid 5, checking out Act of Aggression, and maybe a little bit of Rainbow Six Vegas 2."

Marc Allie (@DjinniMan) - "Busy holiday weekend, so probably limited to Hearthstone here and there. Possibly some Toy Soldiers War Chest at some point."

John Bardinelli (@itsamejohn) - "Rescued a game from my Steam backlog that's all about digging in an abandoned mine while avoiding giant slimes. What's not to like?"

Sam Tyler (@thereelsamtyler) - "Its my granny's 90th birthday party so I will be playing squeeze the extended family into a small house co-op game this weekend, but also Assassin's Creed Unity."

Locke Vincent (@LockeVincent) - "Act of Aggression. Going back to the old school RTS stuff with a spiritual successor to C&C."

Tally Callahan - "Got some new board games yesterday, so we'll be trying those out. As for video games, hitting up the Guild Wars 2 expansion beta."

Taylor Killian - "Between Metal Gear 5 and One Piece: Pirate Warriors 3, my long American holiday promises to be heavily Japanese-inspired."

Enoch Starnes (@enochstarnes) - "I'll be hunting the source in Divinity: Original Sin, learning to appreciate the Pacific Northwest in Life is Strange, and starting up a brand new Dungeon World campaign."

What does the weekend have in store for you?  Perhaps you, too, are feeling the pull of the near-dead RTS genre.  Or maybe you're more interested in the adventures of Big Boss himself?  Let us know in the comments!