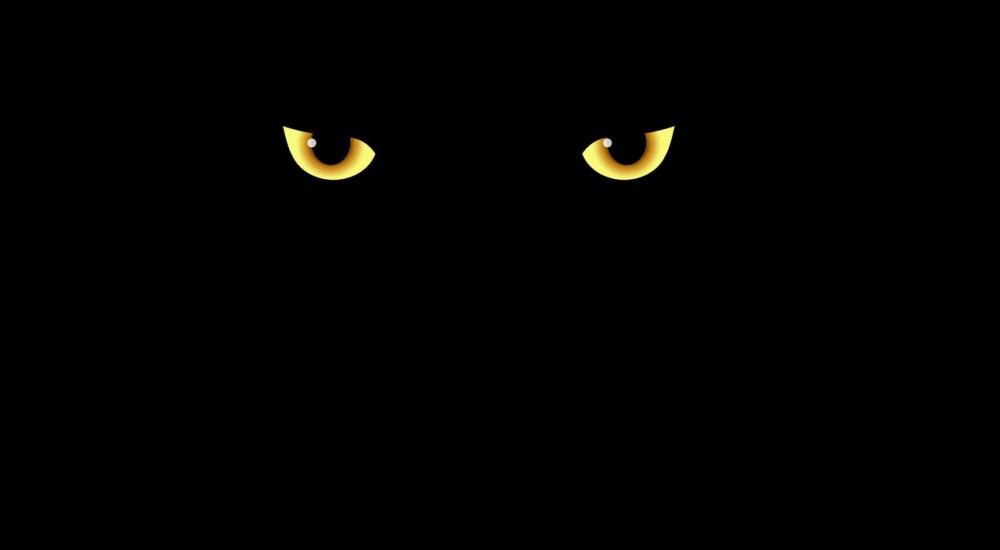 Hello again, everyone!  It's your venerable host, Enoch Starnes, with a very special announcement.  Starting this Monday, Co-optimus, formerly known as your Prime Source for Co-op Gaming, will be shedding its proverbial shell and, just like the majestic hermit crab, moving on to bigger and better things.  I couldn't be more excited to announce our new home:  Jaguaptimus!

That's right, we're moving away from those old and ratty co-op games and digging up our old and ratty Atari Jaguars in the hopes of becoming the hottest spot on the web for Jaguar and Jaguar-adjacent news.  Starting as early as next week, you can start digging into Mike Katsufrakis' thinkpiece on White Men Can't Jump, its legacy, and its influence on modern gaming tropes.  Begging for more?  Well don't miss Jason Love's "Jagu-ana and the Zool 2 Interview", in which Jason gets down and dirty with hotshot developers, Gremlin Graphics, on just how Zool 2 became the best-selling game of our lifetimes.

Unfortunately, that's all I can reveal before our grand opening next week, but hopefully reading our Weekend in Gaming plans will tide you over 'til then?

Nick Puleo (@NickPuleo) - "I'd like to hit 30 in The Division and dive some more of Enter the Gungeon."

Mike Katsufrakis (@Pheriannath) - "Hyper Light Drifter is pretty great, and you should check it out too!"

Marc Allie (@DjinniMan) - "More Pokken Tournament, and playing my first Magic tournament in quite some time at a friend's game store opening."

Eric Murphy (@smurph_em) - "Bobby and I will be streaming Splinter Cell Blacklist tonight at 8PM CDT on the Co-Optimus Twitch channel. We're picking up where we left off several months ago. Come join us in the Twitch chat room and we might have some goodies to give out!"

John Bardinelli (@itsamejohn) - "Playing around with my Miitomo character, then soaking in some sweet sweet visuals in Hyper Light Drifter!"

Locke Vincent (@LockeVincent) - "We be hitting that cyberpunk hard in Kill to Collect. Bring on the NEON."

Tally Callahan - "Playing through the April Fools Day event in Guild Wars 2. Other than that, probably a board game or two. Standard stuff this weekend."

Taylor Killian - "I'm out to die by the hands of the most fiendish levels Mario Maker has to offer, and perhaps craft my own levels of pure anguish."

Enoch Starnes (@enochstarnes) - "I'll be prepping my Street Fighter 5 skills for all those hot underground Zenny matches and creating some tabletop dungeons."

So, how about you?  Are you diving back into your favorite Atari Jaguar games in anticipation of your new favorite website, or are you playing those garbage-y modern games like a real trash-person?  Let us know in the comments!