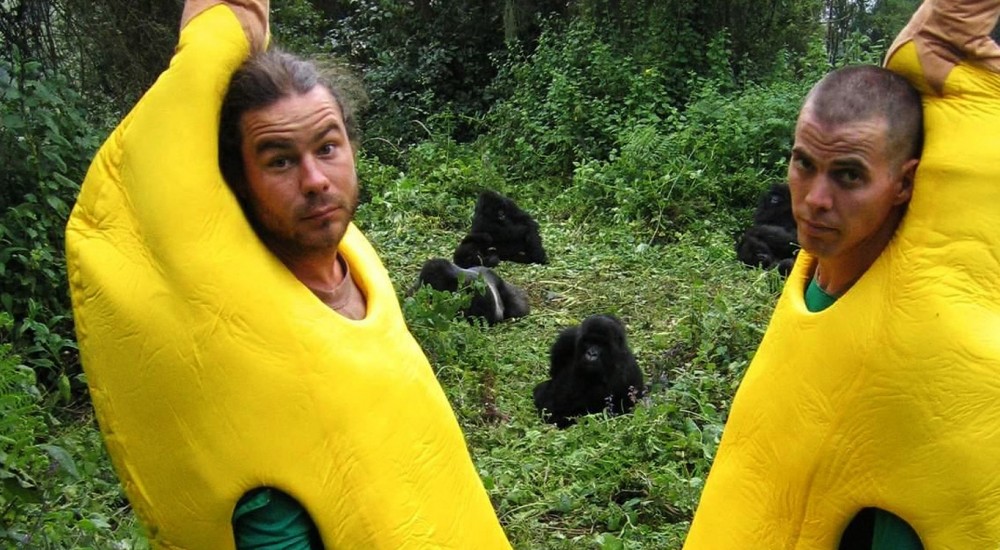 As the prophecies foretold, Ghost Recon Wildlands continues to be the topic of discussion this weekend.  We just can't seem to get those cartels and their wacky leaders out of our heads.  Here's hoping our carefully planned takedowns go hilariously awry.

Although it lacks Wildland's multitude of opiates, the new Zelda and its many, mini Shrines is also a significant factor in our weekend plans.  When we're not trying to figure out how to obtain those sweet, sweet Spirit Orbs, though, we'll also be streaming, evolving, and overwatching.  Check it out:

Mike Katsufrakis (@Pheriannath) - "Hoping to wrestle the Switch from my wife so I can play more Zelda, and starting up Nier: Automata."

Eric Murphy (@smurph_em) - "For real this time, we're playing Ghost Recon Wildlands and streaming it to our Twitch channel for your viewing pleasure. I'll also show you a bit of the mobile game that's been draining my battery. Stop by and chat with us!"

Sam Tyler (@thereelsamtyler) - "I may check out Evolve again on the Xbox One now that loads of people are probably playing it with Games with Gold."

Enoch Starnes (@enochstarnes) - "Well, Rocket League's third season of competitive play ends soon, so I'm going to be smashing my head against the wall until I reach a higher tier.  Otherwise, I'll keep on exploring in Zelda."

How about you?  Are you finding also finding it hard to escape the boundaries of psuedo-Bolivia?  Let us know in the comments.