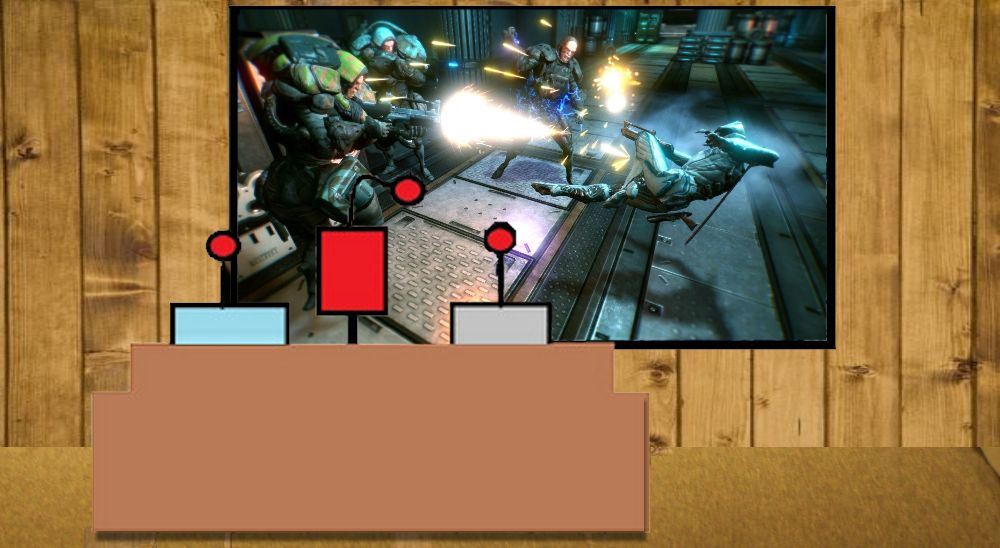 Seriously, can someone just turn the sun off for a little bit? It's unbearable outside right now through a lot of the United States with temperatures in the upper 90s. That means lots of staying indoors in the air conditioning and playing video games.

Nick Puleo (@NickPuleo) - "It's a free to play weekend for me with Warframe and Firefall both on the table."

Andrew Gaskill (@cubninja) - "I think I'll be playing a little Marvel Heroes while ignoring my backlog."

Mike Katsufrakis (@Pheriannath) - "My 3DS is getting a mega workout with Shin Megami Tensei IV and Project X-Zone. I'm also playing through Earthbound with my wife."

Marc Allie (@DjinniMan) - "More World of Warcraft and a board game bonanza all day tomorrow. "

Jason Love (@JLove55) - "I, too, will be diving into Warframe along with Shin Megami Tensei IV and Fire Emblem: Awakening"

Eric Murphy (@smurph_em)-  "I finally got my hands on Cube World and I'm hoping to dig into that this weekend. Monaco, Halo 4, and Dungeon Defenders are also possibilities."

Tally Callahan - "I have a ridiculous number of games to play this weekend. I'll probably be focusing on the Last Remnant and Muramasa Rebirth this weekend as I try to not die from heat exhaustion."

Chris Metz (@The_Lemko) - "Earthbound on Wii U! Very excited to support the port. Smash Bros. will alsp be on my mind."

John Bardinelli (@itsamejohn) - "Jumping back into Terraria for a little distraction."