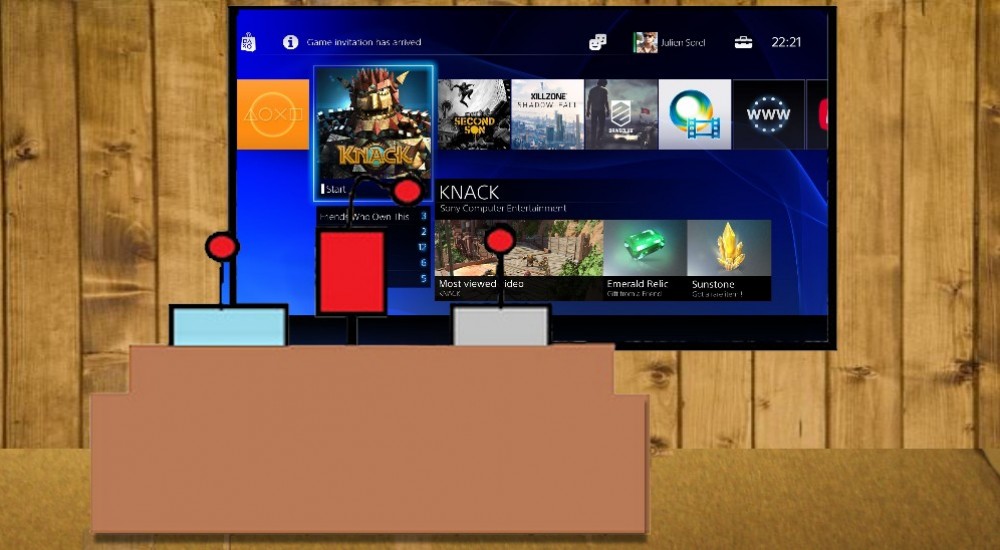 In a month almost completely devoid of releases it's time to attack our backlog for total retribution. No longer will our pile of shame sit there collecting dust, we'll pull that top game proudly off of it, and let the second game start collecting the dust for us. If we've gone the all digital route - curse you Steam - we'll simply allow another game to move up our list of "recently" played titles.

Nick Puleo (@NickPuleo) - "In a bit of a gaming funk so I might just mess around with Unity 3D this weekend after an incredibly busy week."

Mike Katsufrakis (@Pheriannath) - "Been thinking of dipping my toes back into Warframe, so I'll probably do that while managing my town restoration in the Bravely Default demo."

Marc Allie (@DjinniMan) - "We are exploring our new Wii U. Lots of Mario in our house this weekend!"

Jason Love (@JLove55) - "Having played and completed every aspect of the Bravely Default demo (16 hours playtime on a demo... yep!), I'll be returning my sights to space ninjas in Warframe, space ships in Ring Runner, and space villains in Lego Marvel Super Heroes"

Eric Murphy (@smurph_em)-  "I finally finished Diablo 3, so this weekend I'll change things up and play Diablo 3 in nightmare mode."

Locke Vincent (@LockeVincent) -"Running around in space and trying to catch all these rings son! "

Tally Callahan - "I'll be trying out DmC, which PS Plus has kindly provided, as well as starting to actually play some games I picked up on the Steam winter sale."

Sam Tyler (@thereelsamtyler) - "I will be studying stalagmites and stalactites, in The Cave. "

Chris Metz (@The_Lemko) - "Working on my Elrond build in Guardians this weekend! I hope to move my attention to something else co-op soon..."

Justin Reynolds (@justinsocial) - "Sadly, the gaming drive on my PC failed and I lost all my installs. After finishing Call of Juarez: Gunslinger last night, (great game!) I'll be looking for another PS3 backlog game to begin. Kingdoms of Amalur: Reckoning perhaps?"

Taylor Killian - "I'll be throwing a tantrum and resetting my 3ds every time one of my homies dies in Fire Emblem Awakening."