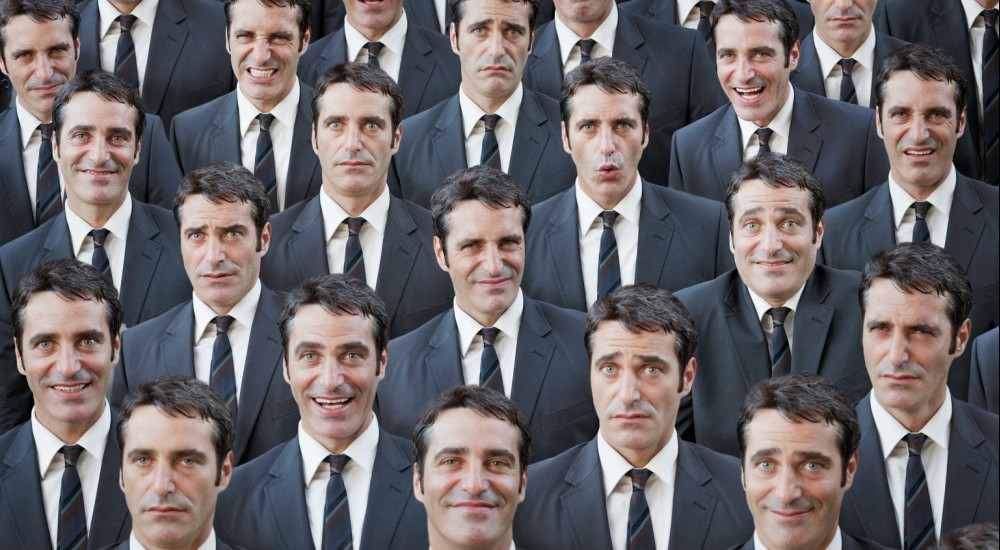 Howdy!  The Co-opticrew is pretty scattered this weekend in terms of gaming, but that's nothing new, because we're each individual humans!  We certainly aren't clones grown in a lab by a mad co-op obsessed doctor and then raised in a compound for 14 years with a Double Dragon arcade cabinet as our only form of entertainment.  And we definitely aren't kept in a warehouse outside of Des Moines, Idaho and forced to report on the latest in co-op games with a 1' by 1' window as our only source of natural light.  That would be crazy!

Sometimes, when the light hits the window-bars just right, we know what it's like to be free.

Jason Love (@JLove55) - "Not too much gaming for me this weekend, but I will be checking out some more of Space Food Truck and wrapping up the first episode of the new King's Quest game."

Mike Katsufrakis (@Pheriannath) - "Rise of the Tomb Raider, and perhaps a little Destiny?"

Marc Allie (@DjinniMan) - "Plants vs Zombies: Garden Warfare in between Star Wars Battlefront and a few board games."

Eric Murphy (@smurph_em) - "I'm not sure what we're playing for F.A.L.C.O. yet tonight, but watch for us at 8 PM CST. It'll be a surprise! Otherwise, I'll be play & passing Rise of the Tomb Raider with my wife, and possibly sneaking in some Halo 5."

John Bardinelli (@itsamejohn) - "It's an XX weekend for me! I've got Monster Hunter X and Xenoblade Chronicles X and am ready to spend a weekend indoors."

Sam Tyler (@thereelsamtyler) - "I'm still working my way through the Gears of War games now that they are backwards compatible."

Locke Vincent (@LockeVincent) - "I picked up Dead of Winter, from Plaid Hat Games. Looking for some other survivors to co-op the zombie apocalypse with tabletop style."

Tally Callahan - "More Heart of Thorns and probably some Helldivers!"

Enoch Starnes (@enochstarnes) - "I'll be spending my weekend playing through some co-op manager mode in FIFA 16, giving Clandestine another shot, and (at long last) board gaming."

How about you?  Are you, too, enjoying the various forms of entertainment offered to us unique humans?  If so, let us know what it is in the comments!