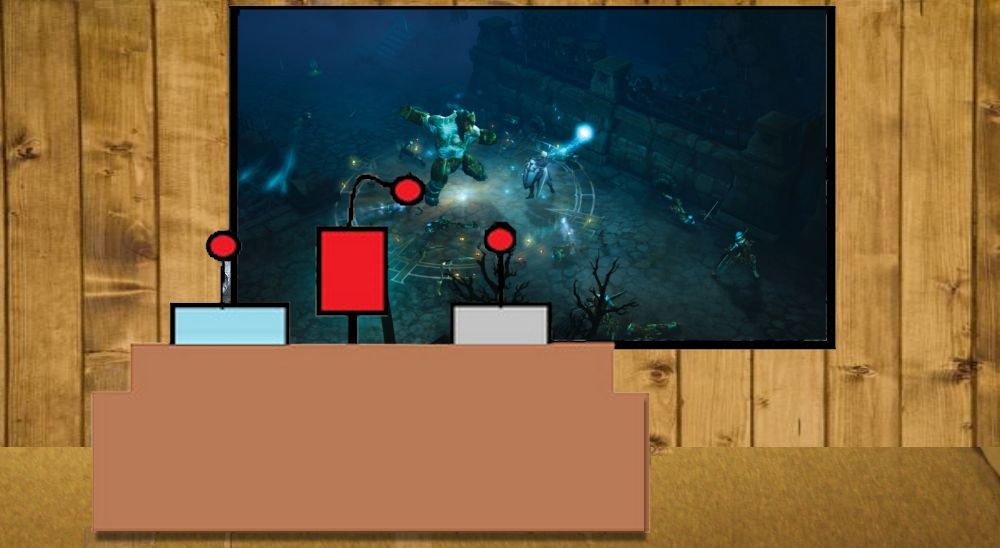 The Diablo 3 expansion hit on PC and the staff is ALL IN. You can be too! If you'd like to join the Co-Optimus clan just give us a search and we'll get you added. We're CoOptimus. Reaper of Souls is pretty much dominating all of our time this weekend.

Nick Puleo (@NickPuleo) - "Maybe this will be the weekend I finally dive back into Unity. Someone kick me in the pants and tell me to get moving."

Marc Allie (@DjinniMan) - "Diablo. There is only Diablo."

Eric Murphy (@smurph_em)-  "Due to some family business, my plans for the next week or so have been scrambled. If I manage to find the time, I'll probably play Titanfall or Ryse."

Locke Vincent (@LockeVincent) -"It's time to out on my party pants and click though Reaper of Souls, as well as see how Mercenary Kings is doing. "

Tally Callahan - "I'll be playing some Dungeon World tomorrow. Apart from that, we'll see what I have time for!"

Sam Tyler (@thereelsamtyler) - "Fable Anniversary Edition for me on the 360, with some potential co-op in the form of LEGO Marvel Superheroes "

Chris Metz (@The_Lemko) - "I'm going back to play some classics I've missed on PC: Half Life and/or System Shock 2."

John Bardinelli (@itsamejohn) - "I think I'll finally have enough time to sit down with Ether One. It's not as fun when you have to play it in short spurts."

Justin Reynolds (@justinsocial) - "I'll be having incredible adventures in The Incredible Adventures of Van Helsing II while also tacking some Far Cry 3 Blood Dragon. "What does a god need with balls?!""

Taylor Killian - "I'm rolling the dice and hoping both come up "Spelunky.""