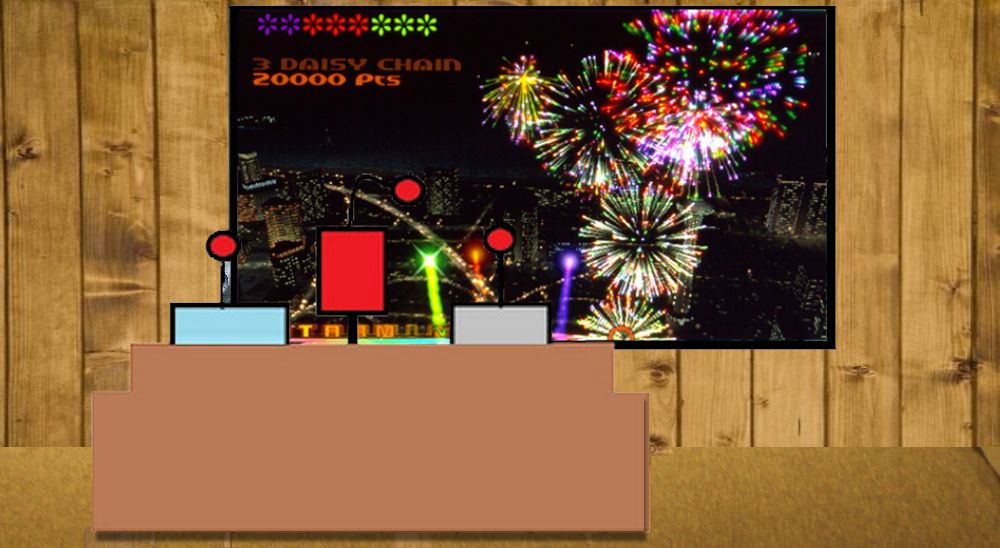 Ok, people, just stay calm. We'll get through this. Pretend it's one of those 80s movies where the parents are away and the teenagers are responsible and definitely DON'T throw a wild party. We don't have the budget to put together a cleaning montage to make things look just as they did when they left so leave everything as is and DON'T TOUCH THAT VASE!

Nick Puleo (@NickPuleo) - "I'm spending even more money on that cheerful little mouse and his empire of merchandise..."

Mike Katsufrakis (@Pheriannath) - "​Hearthstone and Ni no Kuni for me! Maybe some Path of Exile."

Marc Allie (@DjinniMan) - "I will be dipping my toe into the Call of Duty pool and checking out the co-op in Ghosts for review next week. When I'm not obsessing over Hearthstone, that is."

Jason Love (@JLove55) - "I'll be catching them all in Pokemon Y and wrapping up a few things in Borderlands 2."

Eric Murphy (@smurph_em)-  "You can't ever get enough of a good thing, which is why I'll be playing more Diablo 3 and Monaco."

Locke Vincent (@LockeVincent) -"There are so many good games out right now. I'd love to take a 4 man Final Exam."

Tally Callahan - "Some tabletop games and The Bureau: XCOM Declassified for me."

Sam Tyler (@thereelsamtyler) - "Wearing a lamp shade on his head and asking 'how wasted am I?' "

Chris Metz (@The_Lemko) - "Might be a little late to the game, but Machinarium on iOS caught my eye. Of course, GTA Online will eat a good chunk of my weekend too"

John Bardinelli (@itsamejohn) - "To be honest, I'll probably grind away on some new armor in Monster Hunter. If anybody asks, I'm reading a book about smart people things."

Justin Reynolds (@justinsocial) - "Beyond: Two Souls because it's just so much fun!"