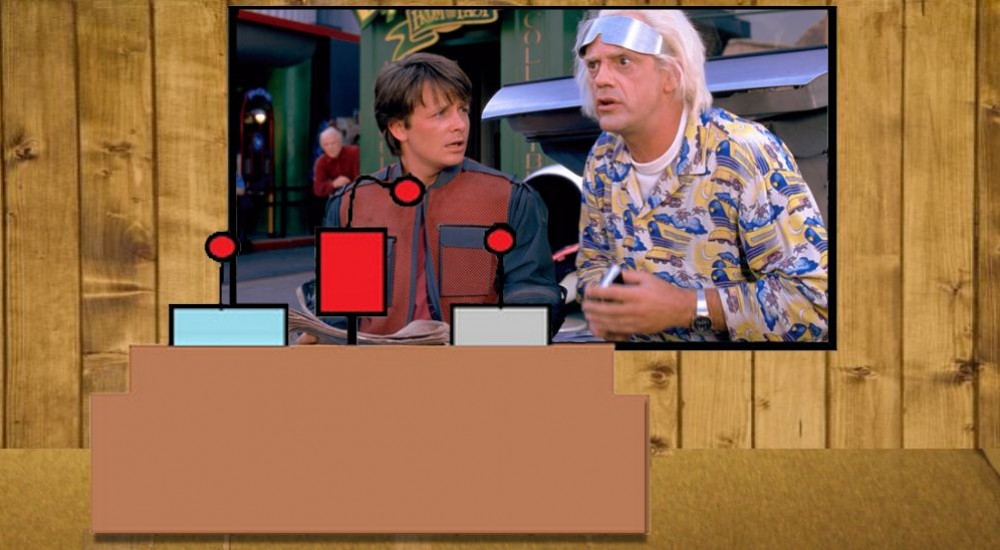 We're two weekends into this exciting new year, eagerly anticipating the next new/big co-op titles to arrive. Unfortunately, we've got at least a couple more weeks until that happens so we'll be filling our time with last year's offerings while we wait. Don't forget to vote for your 2014 GOTY AAA and Indie games!

Jason Love (@JLove55) - "I'll be diving into my Vita and replaying Persona 4 Golden cause there's no better way to kick off a new year of gaming than by playing one of the best games from 2 years ago. Also some Destiny, probably."

Eric Murphy (@smurph_em)-  "Destiny, Halo 5 Guardians Beta, Trials Fusion, and Super Mario 3D World with the kids. Honestly, I'll probably only get to two of those though."

Locke Vincent (@LockeVincent) -"I have a big weekend of filming so I'll be on set. Between shoots I'll slump into some Dying Light and Evolve for scientific purposes and tasty previews."

Tally Callahan - "I'll be trying out the Evolve press demo as well as hitting some tabletop games for a Saturday gaming get-together."

Sam Tyler (@thereelsamtyler) - "I am partying like it is 2013 and just got a Xbox One.  Diablo 3 is my current co-op game of choice and it should take me a while to play.​"

Chris Metz (@The_Lemko) - "Grabbing some time to train a bit in Smash. Beware of Villager!"

John Bardinelli (@itsamejohn) - "Got a lot of work this weekend, but that shiny new PlayStation TV is begging me to fill the memory card with some brand new games."

Enoch Starnes (@enochstarnes) - "It's looking like this weekend will be a mix of Super Mega Baseball, Spelunky, Divinity: Original Sin, and maybe some Banner Saga?"

Taylor Killian - "In addition to fueling my Spelunky addiction every waking moment, I might dip into the magical music of Theatrhythm."